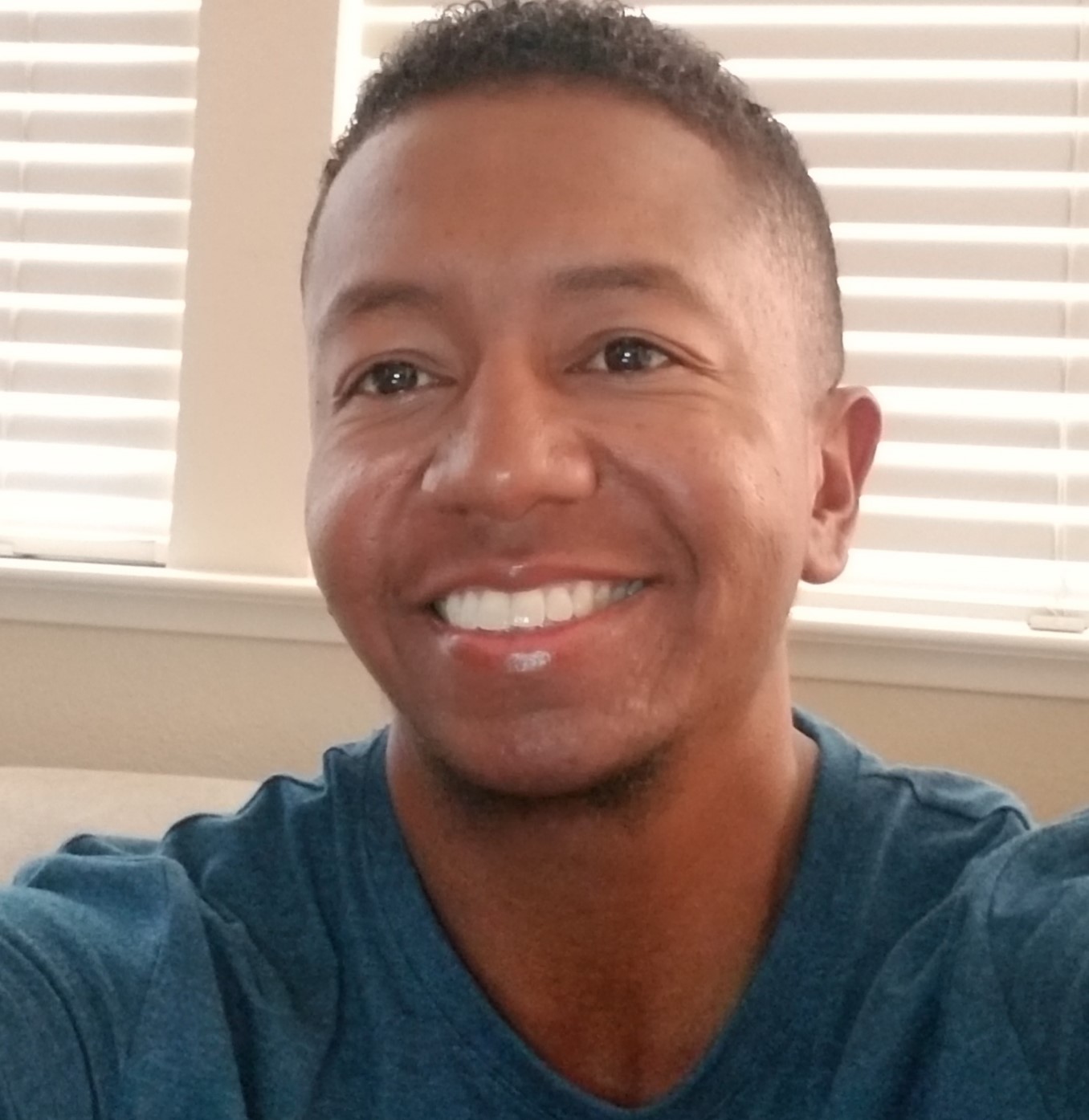 Tayo Michiko delivers mail for the United States Postal Service. It’s hard to deliver mail all day in the heat while wearing a chest binder. Tayo has also felt physically uncomfortable participating in activities he loves such as hiking, dancing, and performing in martial arts, where he is asked to train with women.

Tayo was excited to finally get top surgery. But when his surgeon applied for preauthorization, the plan denied coverage, citing an exclusion for “sex transformation operations.”

We sent a letter—yes, via USPS Certified Mail—to USPS’s General Counsel, and we patiently kept following up.

We sent word of the Tovar v. Essentia Health decision finding that Section 1557 of the Affordable Care Act prohibits transgender discrimination. We sent news of the $780,000 jury verdict in the case over a trans exclusion in the Wisconsin state employee plan.

Our message was clear: covering trans-related treatment is the right thing to do, but it’s also the law, and it’ll cost you to disobey the law.

Our tenacity paid off.

Seven weeks later, USPS let us know that it would be removing the exclusion, effective January 1, 2019. Now Tayo and the 130,000 other people covered under the plan will have equal coverage for health needs that happen to be trans-related.

When we told Tayo the news, he said he was on cloud nine, and is on the road to surgery!