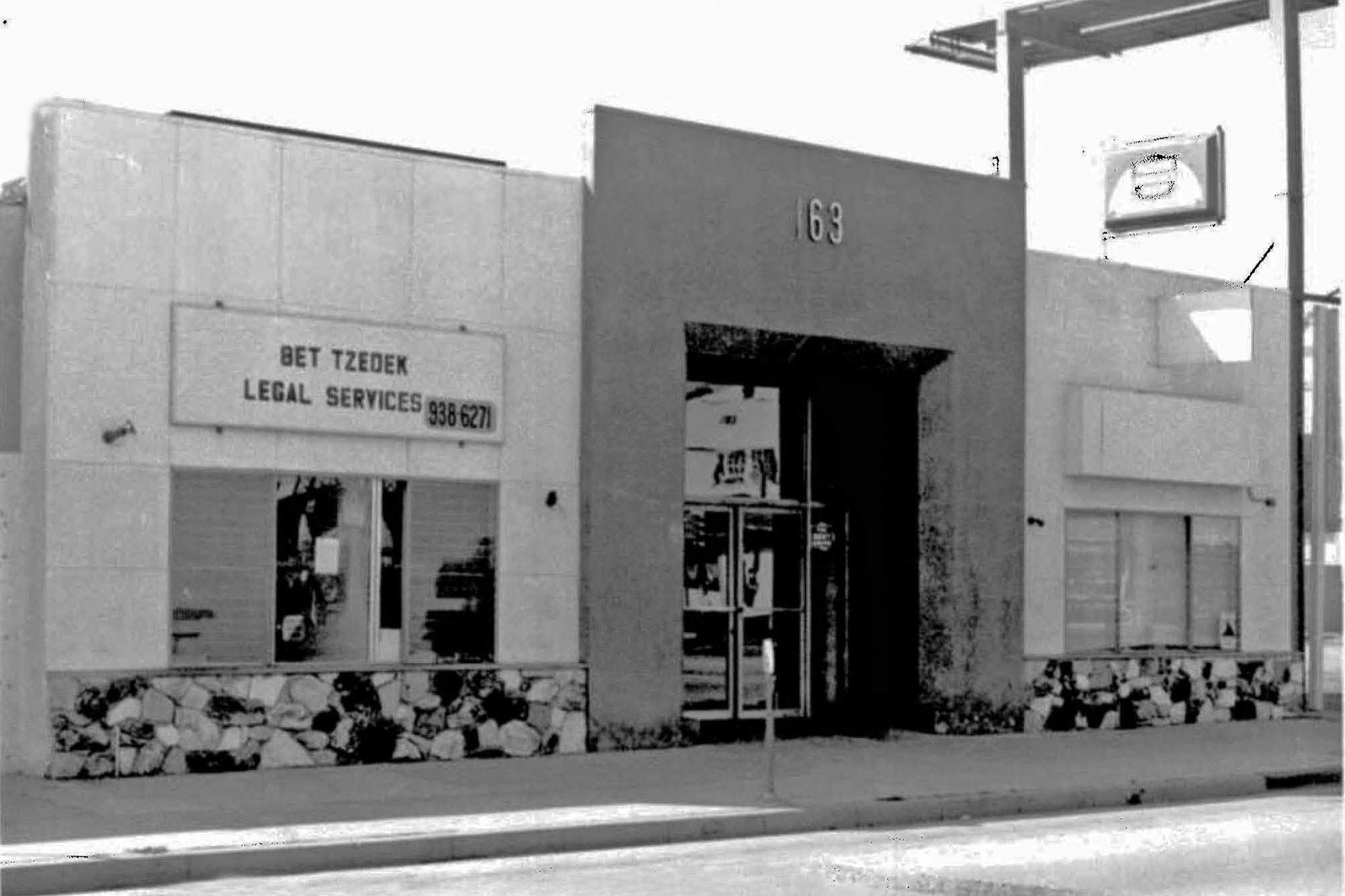 It all started with five dollars.

Five dollars, a compelling need for legal help in the community, and a Rabbi with a license to practice law.

Rabbi Stanley Levy became aware of a pressing need for legal assistance from Holocaust survivors and other Los Angeles seniors. Illegally evicted, defrauded into debt, denied access to deserved government benefits are just a few of the issues faced by impoverished elderly residents of Los Angeles.

He knew he could help them but he couldn’t do it by himself. He called upon his long-time friend, Luis Lainer, who held a similar passion for assisting those in need.

Together, they assembled a group of 18 friends – attorneys, social workers, law students and legal secretaries – each who decided to say, “Here I am to help.” Every person pledged five dollars a month to rent a storefront office on Fairfax Avenue, and to give one night a week to improve the lives of the low-income and disadvantaged.

Now, over 40 years later, Bet Tzedek Legal Services is recognized as one of the premier legal service agencies in the country. Our staff is privileged to assist more than 20,000 individuals a year with legal problems such as caregiver issues, consumer fraud, employee rights, foreclosure matters and much more.

Our impact stretches beyond the courtroom. For the hundreds of thousands of clients we have represented throughout the years, it’s more than a case…it’s a chance to change lives.